I have been informed by reliable sources (the younger generation) that a blog must be short and punchy. This latest piece is not short, but hopefully punchy. I started writing it as a review of Disney's Maleficent and it morphed into a much larger topic. So I present it to you in three parts and hopefully you will keep reading.

Angelina Jolie made headlines around the world when she co-chaired a World Summit to end sexual violence in conflict.  Simultaneously she has championed her role in Hollywood’s latest fairy tale blockbuster Maleficent, as being part of this mission to tackle violence against women. However I find the juxtaposition between Jolie’s clarion call against the evil of rape and the sexual politics within Maleficent, to be at odds. There is a large gulf between them that is disconcerting to bridge.


In real life, Jolie is a celebrity/leader spearheading a fundamental feminist issue.


She is speaking out against rape as a tool of war, encouraging women who have been sexually violated to give testimony to help end the culture of shaming and blaming women for sexual violence against them. Confronting the right to rape - masculine power in its most brutal form - is a job for the brave. Brava Angelina!


In the movies, I also admire Jolie’s audacity in grappling with the mythology of evil in Maleficent, but think her title role obscures rather than enhances her political headlines.


Maleficent means ‘evil-doing’ or ‘malice’. It’s a magnificent word that Walt Disney named the Bad Fairy in his 1959 version of the fairy tale Sleeping Beauty. Maleficent 2014 is a revisionist version of the Sleeping Beauty story that re-positions the strong older woman centre-stage. In explaining her villainy however, the movie also exploits it, no doubt for purposes of selling to a public used to feeding off violation and mutilation of women as a matter of course in their entertainment. 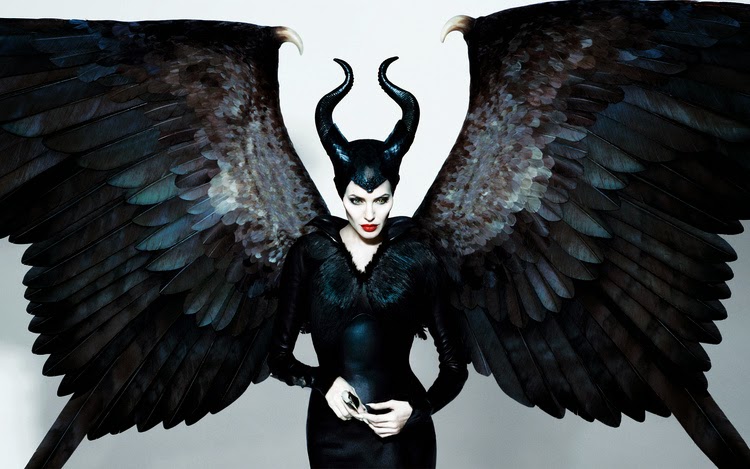 Marketing Angelina Jolie in the lead role, the billboards focus on her beautiful malignancy. They show her sprouting devil’s horns and giant wings; an effective female icon of the Christian Devil. Goat’s horns and bats’ wings – all she’s missing are the cloven hooves. 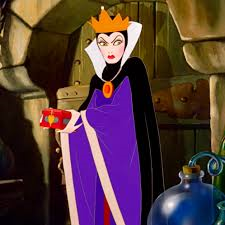 On the billboards and as Maleficent, Jolie is a myth-maker, blurring boundaries and shifting cultural assumptions that swirl and collect around the symbol of the wicked witch. She’s calling up the older collective fear of devils and witches, in the hope of rehabilitating an age-old stereotype of feminine power.

She’s not alone in this feminist redress. The staged Musical Wicked, presents us with the backstory of the Wizard of Oz’s all-time favourite characters. Old ideas are cleverly and irrepressibly reformulated about the terrible, green witch that scared so many children generations earlier. I applaud any and every attempt to combat embedded misogyny, but feel Jolie’s Maleficent  is not in the same league as the triumphant sisterhood of Wicked. Whether her attempt succeeds in revamping our concept of female evil, is yet to be seen.

Certainly fairy tales and movies are a good place to start pushing for cultural change. Hollywood churns out myths of sex-role stereotyping in the guise of entertainment for the global masses. Hollywood lies at the very heart of the current beast that heroines like Jolie are tackling.

Long before the days of cinema and blockbuster movies, stories have always been told with pictures that illustrated them.  And our culture tells the old stories over and over, tweaking them to suit the times. New images, new technology, but the same themes play again each generation. Like a toxic thread woven through the centuries, is the stock character of the ugly witch. 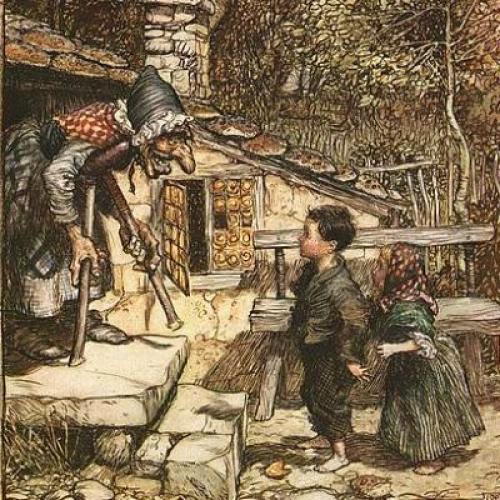 She is the bad older woman who eats children; the wicked stepmother or mother-in-law who mistreats the heroine. She holds and perpetrates the idea of female malignancy. In the Middle Ages, her myth suited the purposes of the woman- hating Christian Inquisition, when thousands of ordinary women were hounded and burned. But the Jezebel idea has never really gone away. 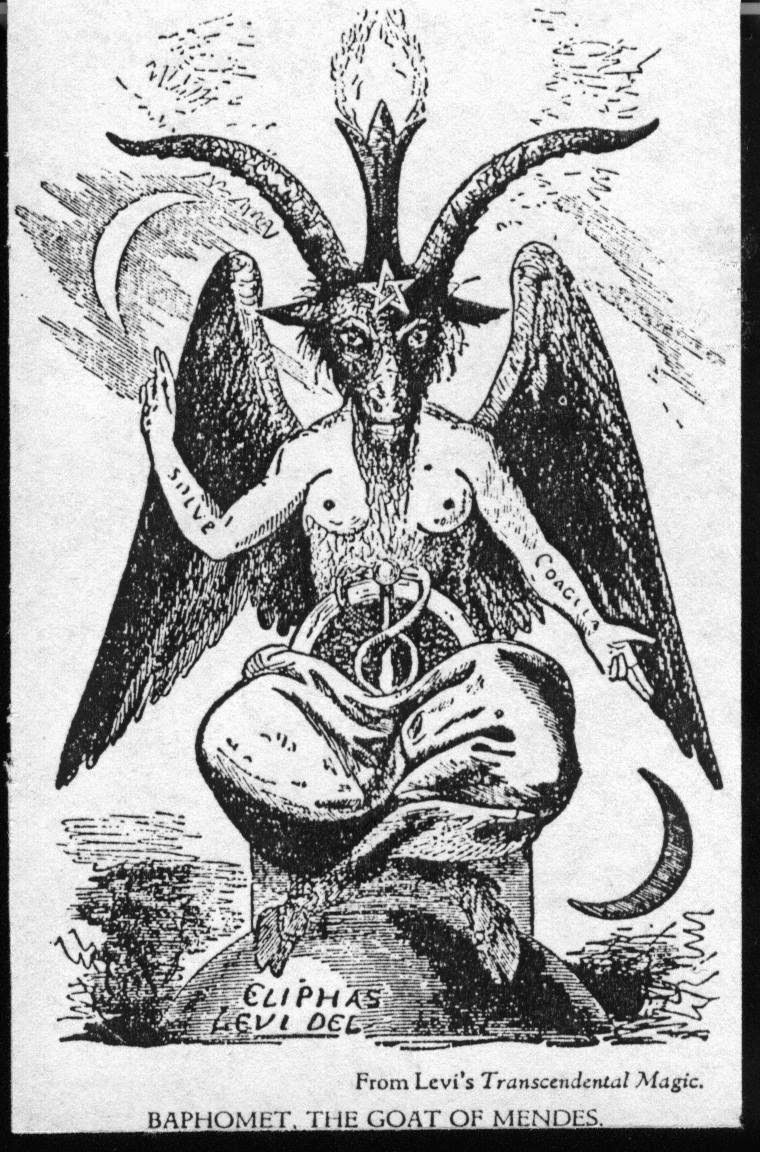 For an idea to be so popular and long-lasting we must assume it is has some founding in social facts as well as human psychology. If malevolence is part of the human condition, then its mythology should point a cultural finger at who, why, where and how it occurs. Humans tell themselves religious and secular stories to both horrify and heal themselves of evil.

For 2000 years Christians have been very gender specific about their evil-doers.They gave their God’s adversary a masculine version – the Devil. But the female equivalent of evil wasn’t imagined so much in demon form; rather it was part and parcel of just being a human woman. Any woman who broke the social codes or who attempted to assume too much power, was named a monster or a witch. 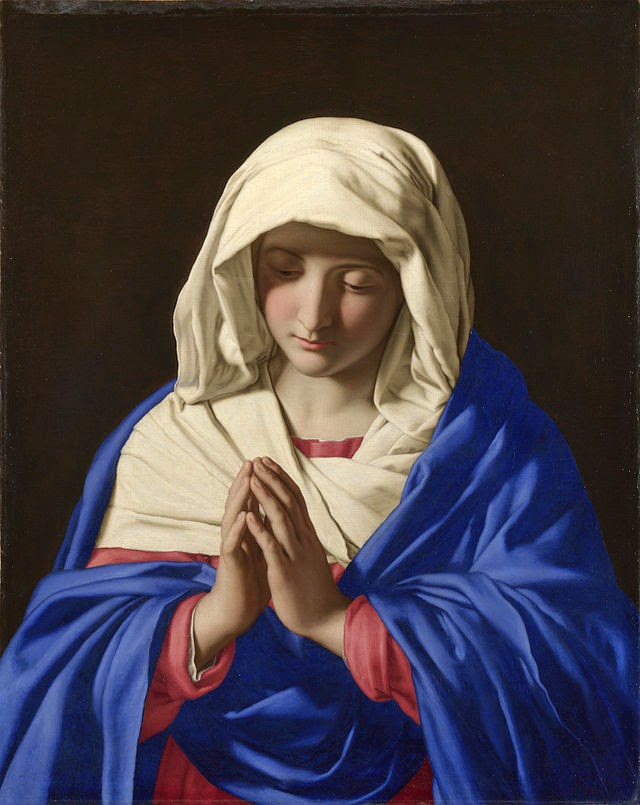 A female body was deemed in itself, a vessel of impurity unless it was Immaculate like the virginal Mary (Good). Female sexuality tempted men away from virtue – curious Eve (Bad) was the impetus for Original Sin. A women was malignant because she was old (read ugly), marginalised (poor or financially dependent) or unmarried, childless or infertile. Those who broke out of the conventions of womanhood were regularly vilified as bad girls, vamps, whores, bitches. The news headlines constantly confirm this is still a world-wide, tragic reality for many millions of women today.


Angelina Jolie herself is a bold woman, who because she is also a beauty has managed to etch out a particular niche in the masculine world of celluloid. Having already played ‘bad girl’ roles, modelling herself as a witch in Maleficent is a kind of next step for her movie career. Stepping out of the customary constructions of womanhood always eventually secures a woman the title of ‘monster’. 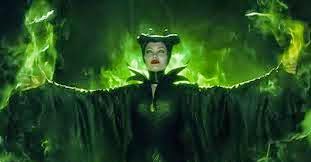 The Fairy-Tale and its Tellers

Fairy tales have been around for a long time and are really folk tales – stories of the people. So they are a good place to begin looking at the bad girls and good girls to find out how evil is defined and why.


I love the old stories because they use allegory packed full of symbolism and vivid imagery that go to the heart of our humanity. Their characters are cast out of home, get lost in the deep forest, slay the dragon, and meet the wicked witch or terrible ogre who will grind their bones to make bread. They take us deep into dread and then help us discover through kindness, bravery and love how to transform and regenerate ourselves.

Their wisdom is taken from the natural world and applied to human behaviour.  Frogs, spinning wheels, apples, hags, shape-shifting and certain numbers arise frequently, and are incorporated into the West’s cultural heritage as a symbolic language. These symbols - whether of rose or raven - have been employed and re-employed by each generation over hundreds, often thousands, of years.

They should translate easily into movie form because film works on the same deep subliminal levels as the fairy tale does. But I can only think of three contemporary movies that have made the older stories really come alive. Mirror Mirror 2012 and Red Riding Hood  2011.

oth have intelligent, amusing, coherent acting and scripts, accompanied by vivid visuals.
The Spanish black and white Blancanieves 2012 set in 1920’s Seville was mesmerising, magical and utterly memorable.
Frozen 2013 is not a re-write fairy tale, but nonetheless is a wonderland of visual symbols and great characters who resolve through transformation the challenges that fate and life throw at them, carrying us into our own hearts. It’s a classic 21st century fairy tale with a great musical score.

Yet fairy stories aren’t just archetypal.  Historical realism is usually obscured in fairy-tales, by that “once upon a time” opening sentence. However they are in fact, stories sprung from a specific time and place. Each re-telling at each historical period reflects and highlights the social mores and concerns of that time.
They tell of power struggles that their listeners would have been intimately familiar with, for they were rooted in the social, legal and economic histories of marriage and the family.

The old wives who told the Mother Goose stories were chronicling evil mothers-in-law and step mothers, but also kind godmothers representing older women. They indeed often vilify the older woman, and overlook the absent father’s abdication of parental responsibility. However total financial dependence on a man in one’s life, when one has no legal or property rights of one’s own, has always led to terrible abuses in family and communal life. The story-tellers were giving their listeners information, testimony, advice and hope about how to survive in a cruel world stacked in particular against young dependant women. 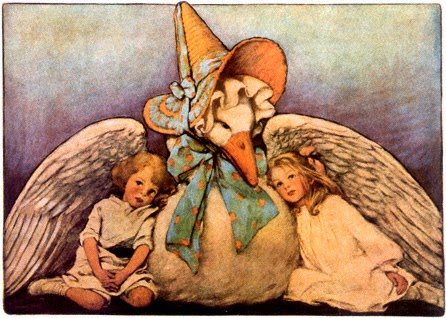 Fairy tales arose from an oral culture and the tellers were largely illiterate. Oral traditions were handed down by mostly women, but until the 20th century, it has been men who have been in control of the written word. When the Grimm brothers published their 19th century tales, they were recovering and re-telling stories told to them by women. As our culture became more literate, and books, radio, film and TV became more prevalent, the masculine voice has been in total charge of these folk stories. The female voice speaking its experience has been written over and obscured.


The patriarchal bias of western culture has had carte-blanche in its telling of the folk tale for mass audiences. 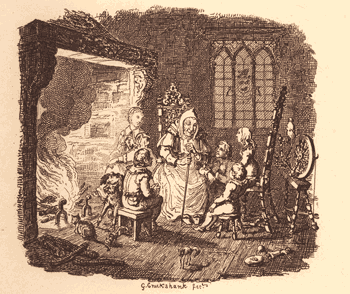 The intent of the story teller is vital when considering the content of the tale. The teller of the tale shapes the ‘goodies’ and baddies’ for their own propaganda purposes. Male authors, script-writers, artists, animators and directors have all reflected their own misogyny and the women-hating culture that we have inherited today.